Where is GTA 6 located

If you're familiar with previous Rockstar games, you know that the GTA 6 map will be massively large. Beautiful, ultra-dense, and full of places to explore. 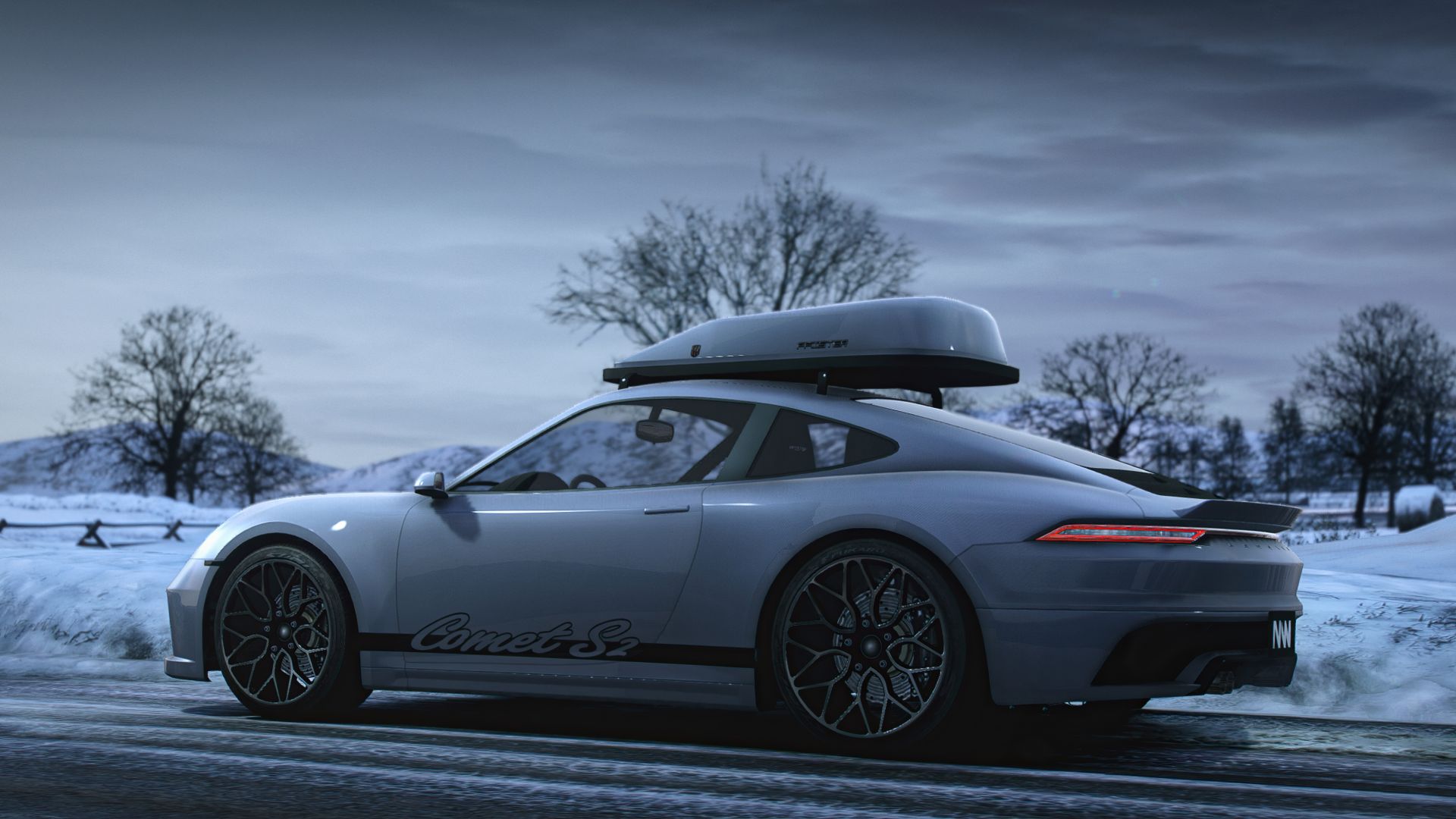 Early rumors suggested that the GTA 6 location could be set around Miami (in another rendition of Vice City), with a second location for additional missions being in South America.

Then, a coded message hinted at the locations possibly being all Los Santos, Vice City, and Liberty City.

But there’s much more to it, and there’s some new info that has arisen and that could be more reliable.

Where Will GTA 6 Be Set?
Questions related to GTA 6 location and map are probably the most popular ones. 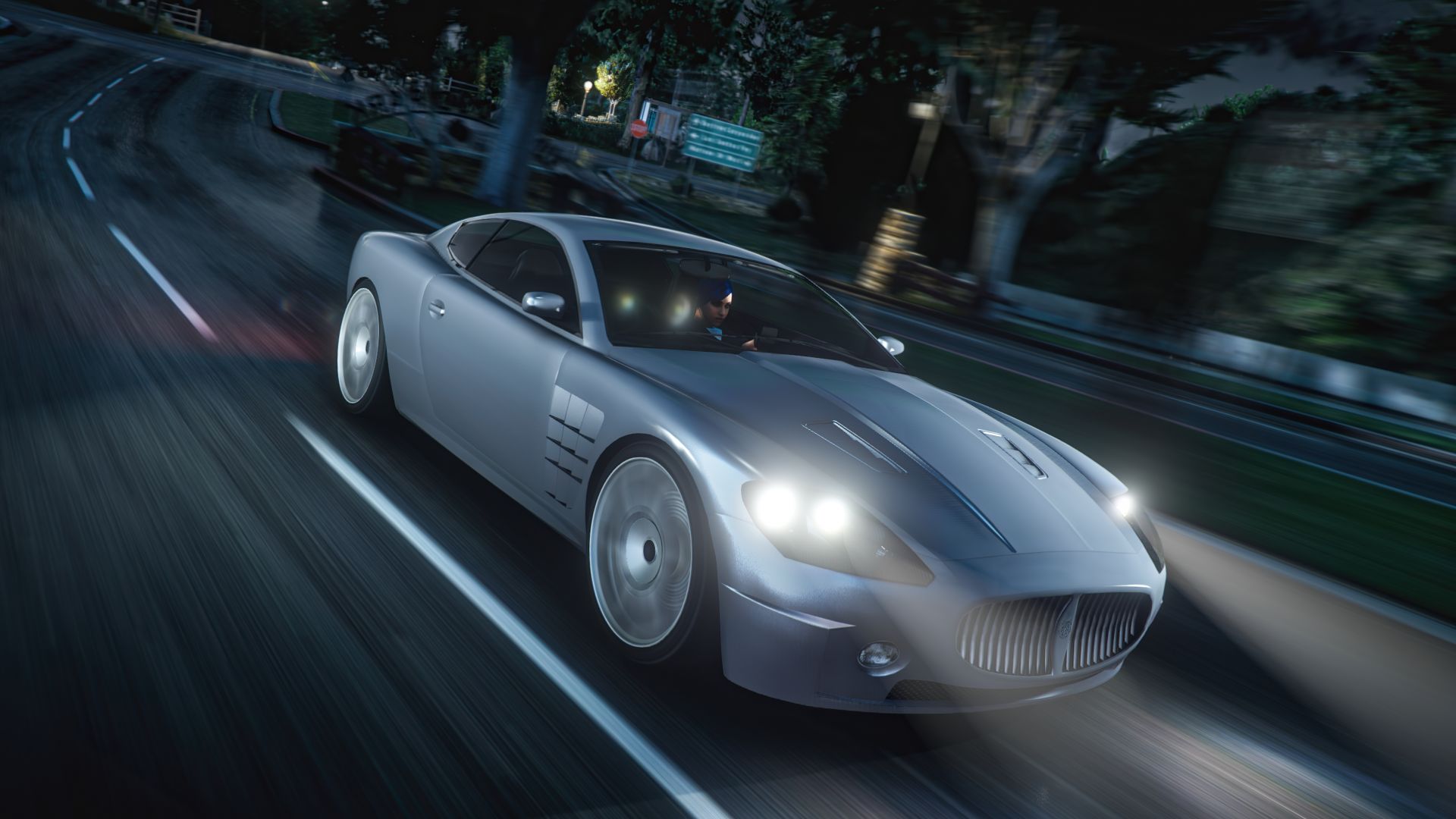 As mentioned, several rumors keep suggesting that we will be seeing a GTA 6 Vice City setting. Let’s dive into that further.

A Return to Vice City is the Likely GTA VI Setting
Obviously, no one would have a problem with visiting the iconic Miami-inspired Vice City again, with all the additions and novelties that new technology can use to bring it to life even further.

There’s even a mix of information regarding the state of GTA 6 Vice City. To put it more precisely:

On one hand, GTA 6 rumors are saying that we’ll be seeing a new and modernized version of it, while on the other hand there were talks of the game being set in the 70s and 80s.

Henderson predicts that Grand Theft Auto VI will feature a modern-day Vice City, with modern technological elements such as cryptocurrency.

The main reason for this is GTA Online: considering how GTA Online developed and grew using a modern setting, putting the game in a historic era would strip away a lot of what makes GTA Online what it is and would actually be detrimental to it.

Other Possible Locations: South America, Mix of Grand Theft Auto Cities
Now, here’s where things get slightly more heated. While a revamped version of Vice City on its own might be enough to make players go crazy, Rockstar apparently intends to bring even more to the table. A lot more. 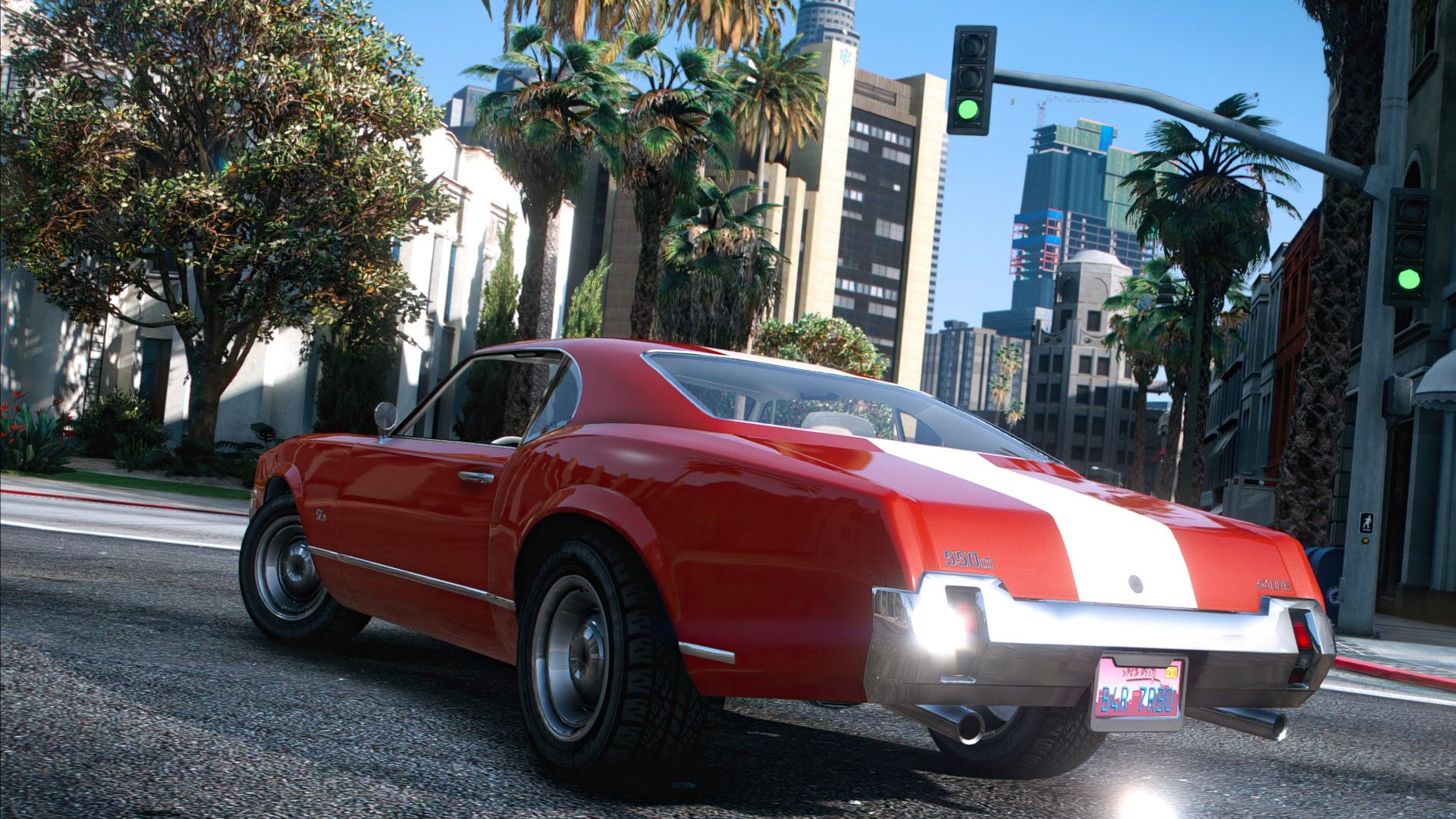 Aside from the rumors about Vice City, we have also run into information that speaks of a second GTA 6 city that’s located in South America - a city based on Rio de Janeiro.

Rockstar also stated in an interview that they would like to eventually have a GTA with all the previous locations in one game (Liberty City, Los Santos, Vice City, etc.), so this is something that we could look forward to in the future.

GTA VI Evolving Map: A Fortnite-Style Possibility?
What we know for sure is that Rockstar Games has made changes within their development culture and to their approach to launching games.

In order to avoid terrible crunch crises, last-minute changes, employee overwork, burn-out and such, Rockstar has decided to change their approach from a huge first-day launch, with a gigantic map and everything, to a post-launch oriented method.

This means that we’ll be seeing a smaller launch upon initial release, followed by many expansions that will add more locations and events to the game as time goes on.

This is partly due to Rockstar paying attention to their employees’ wellbeing, but it’s also useful from a strategic perspective.

Firstly, this change of development culture received positive reactions from the employees. Some staff members who went through crunch periods on earlier games took this change very well and decided to continue working for Rockstar because of it. 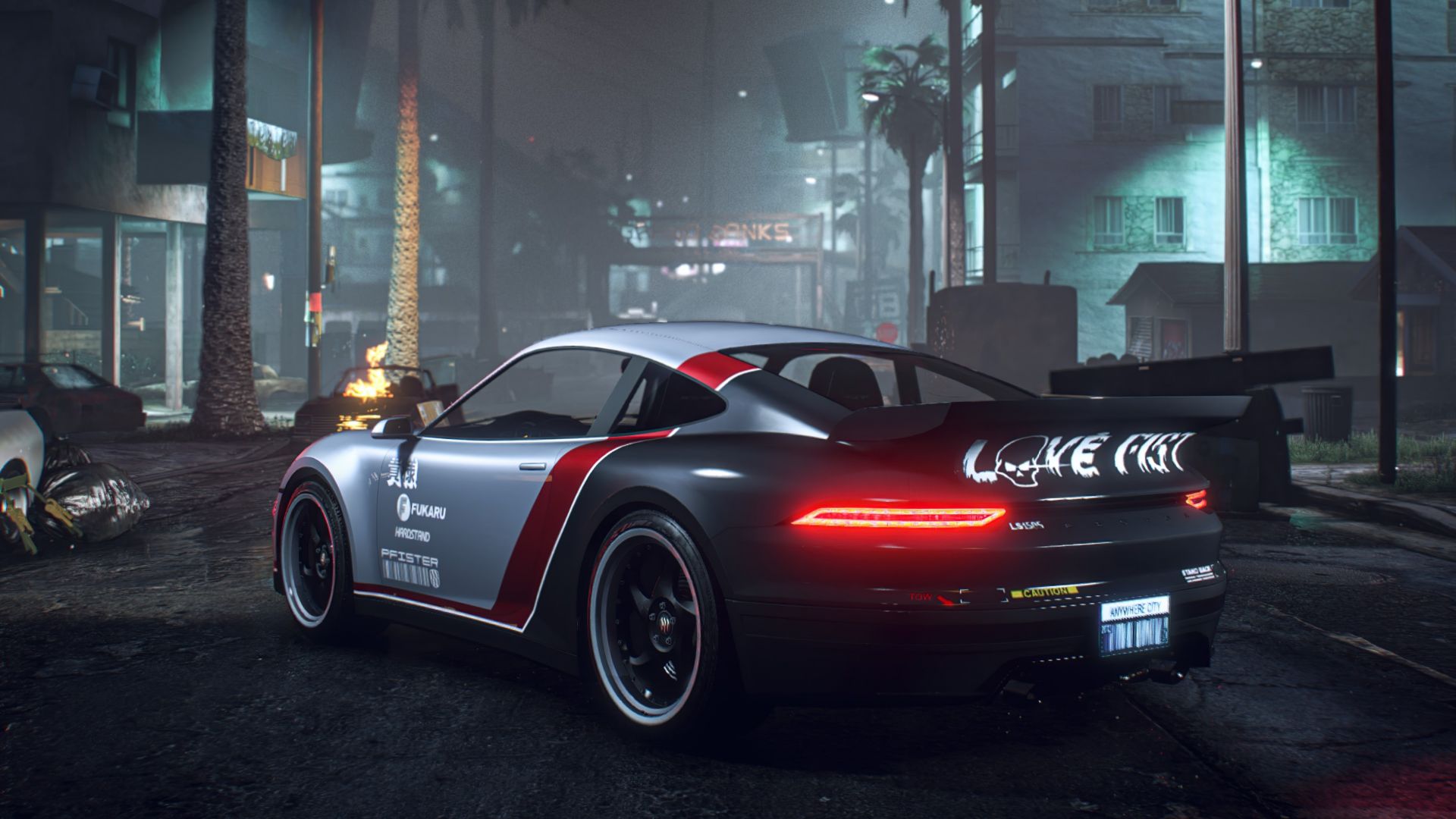 Another reason why this might be a positive change is that it will allow Rockstar to plan out its content more carefully. Since there’s no rush to finish a whole game by a certain date, they can focus on individual expansions and locations well after the initial launch and give them proper polishing.

In his GTA 6 video posted on the 27th of June, Tom Henderson confirmed some things we’ve already encountered in some other places online.

More specifically, he said that Rockstar has indeed made changes to their development culture and that we will be seeing a smaller initial launch, followed by several seasonal updates.

These updates will affect how the default map looks every time a new DLC is released and will bring in new locations for the players to explore.

Henderson compares this map overhaul to Fortnite, for example, with a giant meteor crashing into the island and changing its layout during the update. In fact, they have performed map overhauls during seasonal changes. 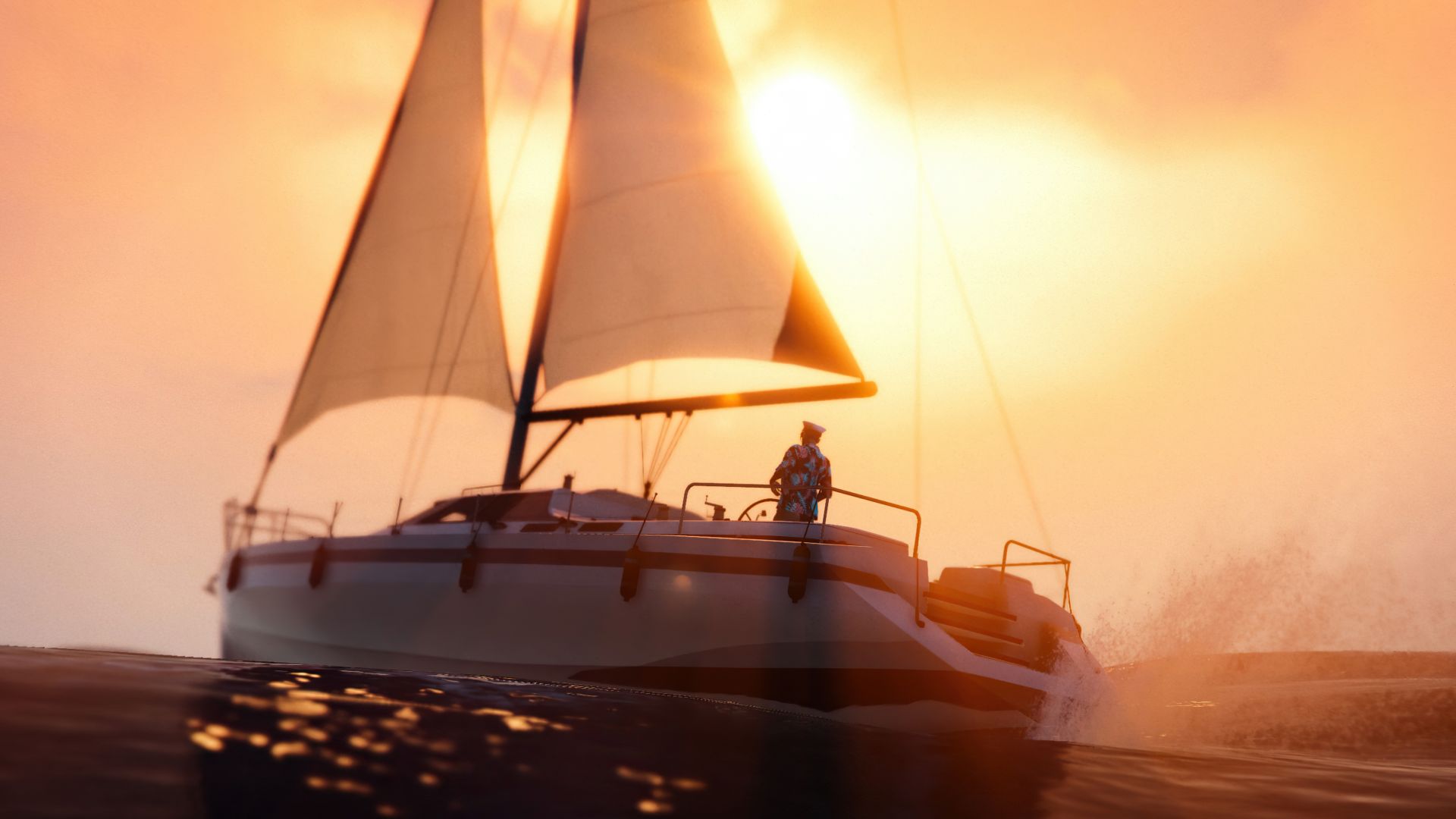 For some readers, however, the change of development might come as a concern.

If this seasonal update approach really ends up sticking to the Fortnite/Warzone format, it might also mean that Grand Theft Auto 6 will also implement systems like the Battle Pass - and it’s a huge question as to how players would react to it.

Still, at this point all anyone can do is guess. 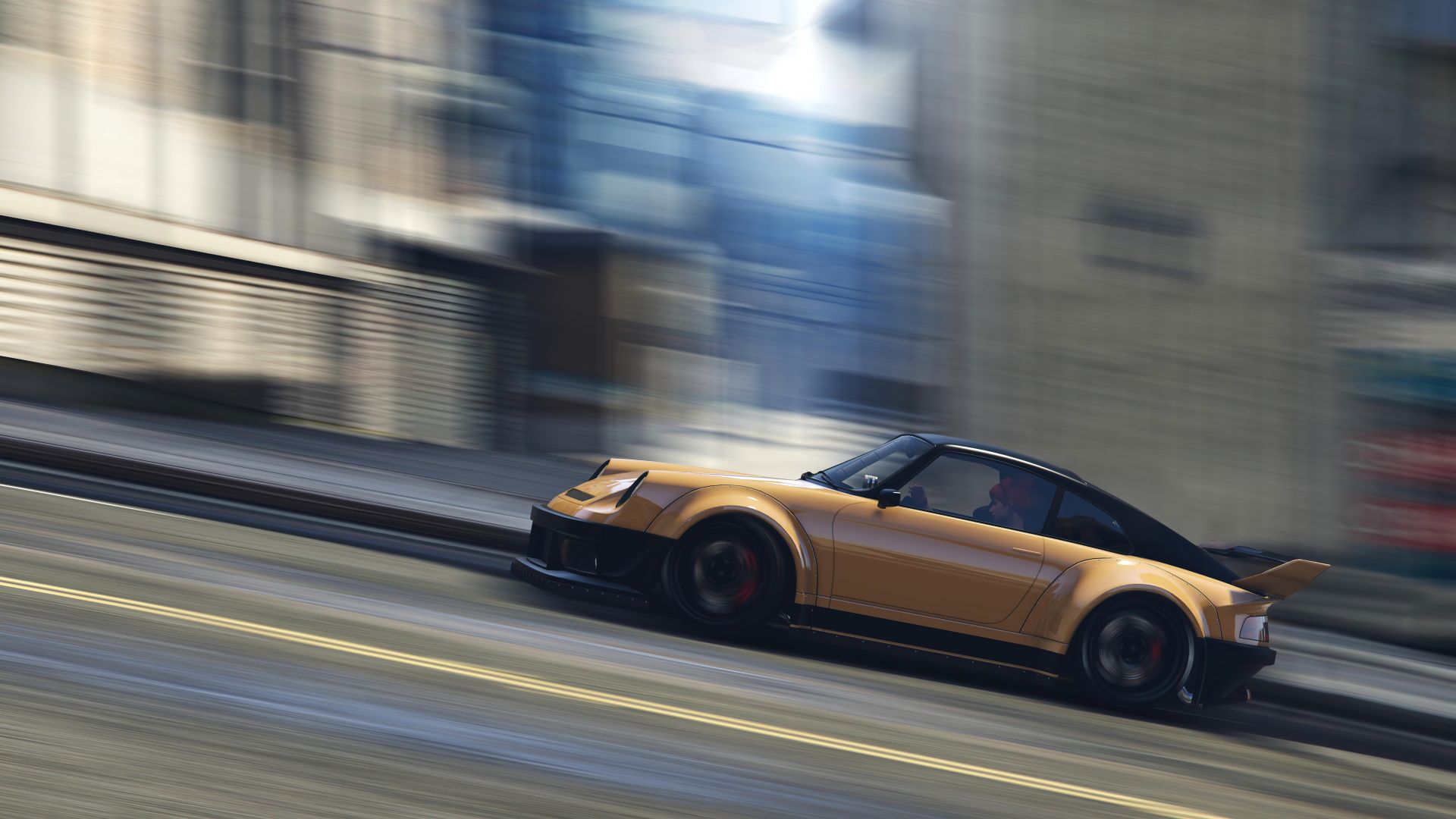 The video shows a somewhat substantial map showing lots of locations and activities, with the main setting of GTA 6 being Vice City and the state of Florida. It is one of the most credible leaks we have so far.

The reason for this claim is that it coincides with information posted on 4Chan some time ago, mentioning names of a few locations - that can also be seen in the video.

We have 2 Reddit users to thank for recreating a high-resolution version of the map in question, and one GTAForums user - nicktestbranch - for initially stitching the map from the video together: